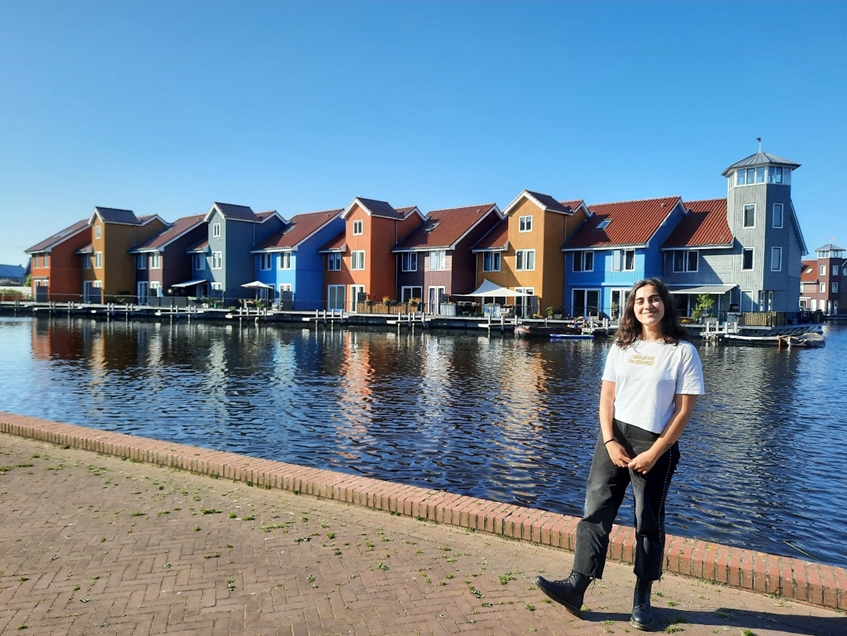 We heard many times that ‘Young people are the future!’. So, truly believing in this motto, we have created a way to empower, secure and train the Young Scientists of FUR4Sustain for a more sustainable future! 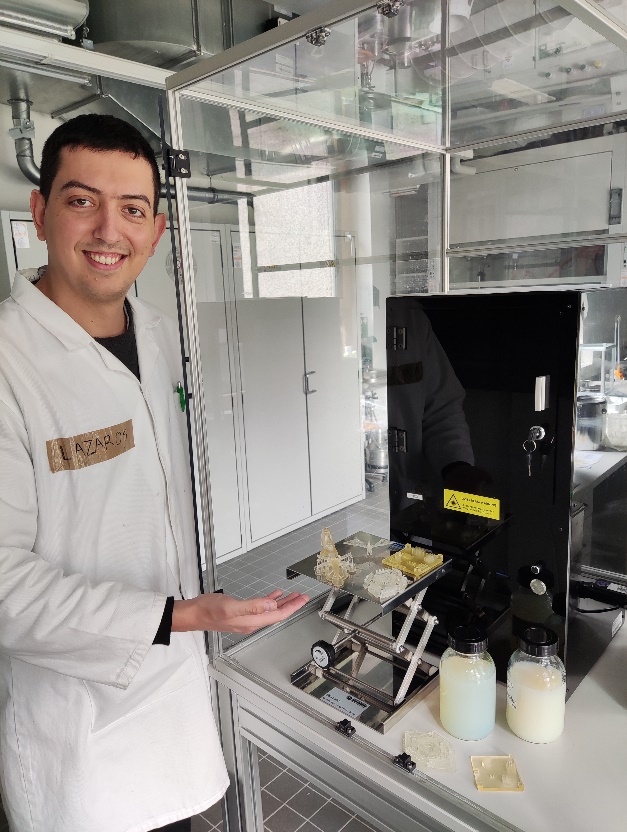 Everyone who works or worked as a researcher knows that conference attendance, visits to other institutions, live presentations, and, in general, mingling with other researchers, is of utmost importance for career development. Also, young scientists are often very willing to communicate their research, but can lack confidence and a nuanced approach in communication, so live presentations help them to gather communication skills. On the other hand, they are very digital and prone to innovation, where more experienced researchers tend to resist more. Empowering young researchers, the next generation of scientists, is one of the priorities of COST, and therefore of FUR4Sustain CA. So, we at FUR4Sustain
decided to try to help young researchers to overcome their difficulties by using their ‘natural’ abilities, by organizing a series of online events where young researchers could present their work. So, FUR4Sustain Young Happy Hour (YHH) was born.

During the first YHH our Youngest have shown the diversity of approaches and methodologies within and across scientific disciplines covered in FUR4Sustain to boost furan chemicals, polymers and materials from lab-to-industry-to-market! It was also an opportunity to show the work they have done during their STSMs and VMs. It was also quite noticeable that discussions after presentations were much lively and energetic. Evidently, young researchers felt more comfortable to both ask and answer questions among themselves.

Some testimonials from Yong Researchers are below:

Lazaros Papadopoulos, a PhD student from the Aristotle University of Thessaloniki, who gave a pitch during YHH was awarded an STSM grant, which was materialized in a visit to Fraunhofer WKI, in Braunschweig, Germany. Lazaros told us: “This was a wonderful experience, as a young researcher, to be given the opportunity to work in another country, develop new skills and interact with scientists from different backgrounds. It allowed me to gain valuable knowledge in my field and build self- confidence from a small tenure to an unknown environment, between people that I met for the first time, and whom I now call friends.” After the STSM was over Lazaros presented his work during Young Happy Hour. “The FUR4Sustain COST Action gave me the opportunity to present the work that was carried out during the STSM period, with the Young Researcher Happy Hour event. This was also a valuable experience for a young researcher, because you are allowed to present your work, your results, and your ideas in front of your peers. In research, this is a valuable skill to have, and the COST Action develops this aspect of young researchers as well. Therefore, I would like to thank the Action for the opportunity, and I hope that there will be more of them in the near future!”

Beatriz Agostinho from the University of Aveiro, Portugal did STSM at the University of Groningen. Beatriz believes that without the help of COST action it would be much harder for her to travel and do science outside her university, and to meet researchers from all over the world. Regarding Young Happy Hour, Beatriz said: “To have an event dedicated to young researchers is excellent, I was very happy to present the results from my STSM for the first time and to watch very interesting work from my colleagues.”

Another PhD student from Greece, University of Ioannina, took a chance to visit other university. Eleftheria Xanthopoulou was a VM and STSM grantee at the Université Côte d’ Azur (Nice, France). “The Action Grants, such as VM and STSM, as well as the Young Happy Hour, gave me the opportunity to be educated about novel techniques, to exchange knowledge with researchers across Europe concerning the synthetic routes and the characterization of biobased polymers. These grants achieved the objectives of the Action concerning the building of “scientific bridges” and the active involvement of young researchers on the COST Action. As a young female researcher, these grants helped me to move forward with my research on the synthesis and characterization of biobased polymers, to broaden my scientific horizons by being a part of a different research group, and to acquire the necessary recognition by being a main part of these important sections of the Action objectives. I would like to acknowledge the Fur4Sustain COST Action for the opportunity to live beautiful moments in France and work with interesting young and senior researchers.” 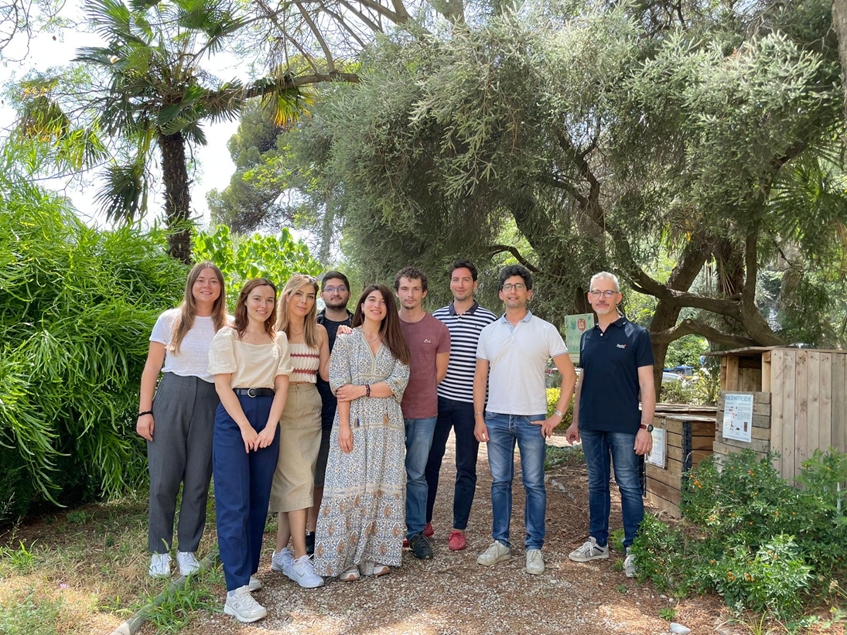 The idea is to go on organizing a series of online events that will help young researchers to develop their communication skills. But not only presentational skills, we encourage them to discuss each other’s work and potential collaborations. To share knowledge and get to know each other. To try to train and empower them. YHH was created under the umbrella of FUR4Sustain Happy Hour seminar series dedicated to polymers sustainability but to more general audiences. On the contrary, the YHH is ‘made’ from young researchers (overseen by experienced ones) to young researchers.

First Young Happy Hour event showed as a great success, so we will keep on having them!!!