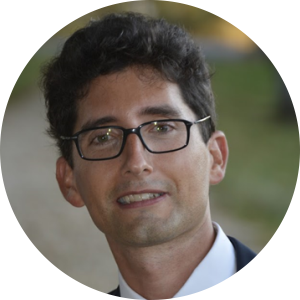 Nathanaël Guigo received his Ph.D. in 2008 from the University of Nice Sophia Antipolis (France) in the field of furanic based polymers. He joined the Centre de Recherche sur les Macromolécules Végétales (Grenoble, France) as a post-doctoral fellow to work on cellulosic fibers in high performance composites. In 2010, he became associate professor and in 2013, he obtained a secondment to Avantium (Amsterdam) to work on the poly(ethylene 2,5-furandicarboxylate).

His scientific work has been published in more than 25 papers and he has been actively involved in three EU projects relative to the valorization of biomass into new materials.