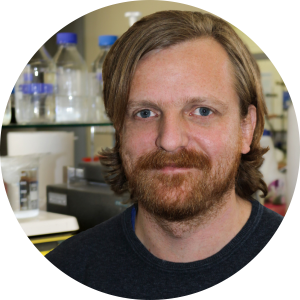 Dr. Rupert Kargl obtained his master of natural sciences – chemistry from the Institute of Chemistry at the Karl Franzens University Graz, Austria in 2006. He further obtained a PhD in physical chemistry on the surface interaction, modification and characterization of polysaccharide based materials from the same university in 2011.

He received a Marie-Curie Intra-European-Fellowship (IEF) and worked as a post-doctoral researcher from 2013-2015 at the Laboratory for Characterization and Processing of Polymers (LCPP) at the University of Maribor, Slovenia. In 2016 he ob-tained his habilitation as an assistant professor at the same university and is currently involved in large international and national research projects.

He is active as a Junior Member in the European Polysaccharide Network of Excellence (EPNOE) and the development of bilateral R&amp;amp;D and educational relations in the Austrian– Slovenian European Region of Graz (AT) and Maribor (SLO). He is author of 55 peer reviewed articles in high impact factor journals in chemistry and material science, holds two patents and published several book chapters and a large number of conference contributions.